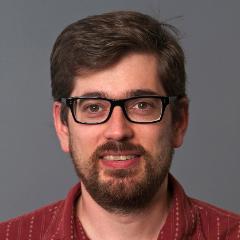 Sebastian Burckhardt was born and raised in Basel, Switzerland, where he studied Mathematics at the local University. During an exchange year at Brandeis University, he discovered his affinity to Computer Science and immigrated to the United States. After a few years of industry experience at IBM, he returned to academia and earned his PhD in Computer Science at the University of Pennsylvania. Since then, he has worked as a researcher at Microsoft Research in Redmond. His general research interest is the study of programming models for of concurrent, parallel, and distributed systems. More specific interests include consistency models, concurrency testing, self-adjusting computation, and the concurrent revisions programming model.